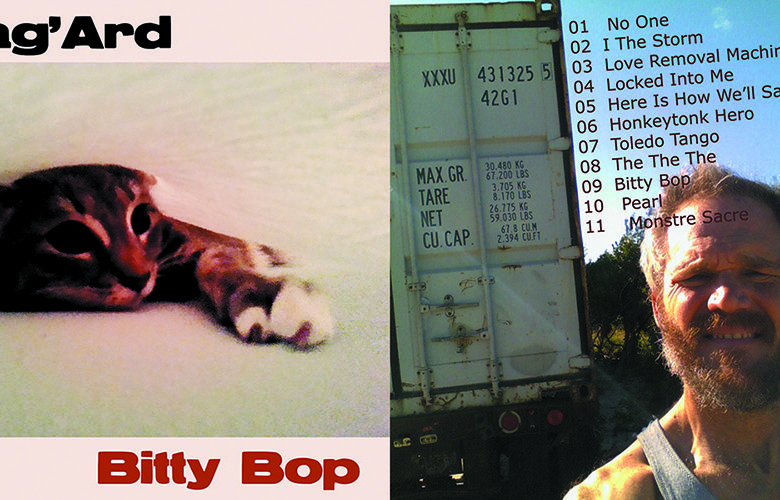 Download the 11 song record as 320 kbps mp3 format – comes with cover art in a zip file. Download link is automatically emailed to you after purchase.

Blag’Ard “Bitty Bop” is currently only available as a download, there are plans to make CD’s fall of 2018.