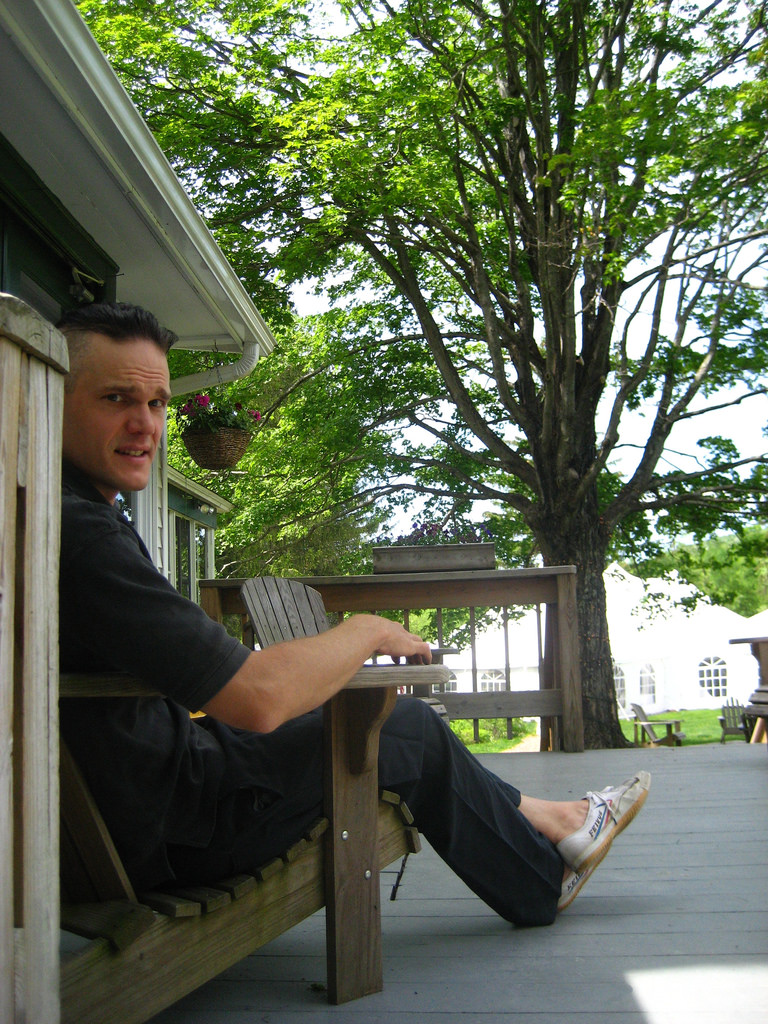 Chacalaca (Pronounced “sha-ka-lah-ka”) was a three piece rock band which existed just long enough to record this 4-track demo.  The band formed in 2005, and was the immediate precursor to Blag’ard . Based in Chapel Hill, it consisted of Joe Taylor on guitar and vocals, Billy Buckley on bass and backing vocals, and Saula Finau on drums.